Here is what I think about that. Let me start from seemingly unrelated factoids. And thus manipulate you to the conclusion.

END_OF_DOCUMENT_TOKEN_TO_BE_REPLACED

That is the most peculiar misunderstanding, I have heard from more than a few SME clients while discussing GDPR. END_OF_DOCUMENT_TOKEN_TO_BE_REPLACED

Developing Software and IT systems

Before you jump to conclusions please consider this:  By this move, Microsoft is not using Xamarin, Microsoft is giving it away. And that is the core logic here.

The reason Microsoft has been able to keep both Android and iOS versions identical is thanks to a new cross-platform approach to the codebase of Office. “It has required us to be great at writing platform code for Android, code for iOS, and code for Windows,” says Atalla. All of that effort has been put together into a single platform so Microsoft can share code across iOS, Android, and Windows. The benefit is faster updates and more features for Office users. “Over the past year, we’ve had 150 different updates to Office applications across all platforms,” says Atalla. “We’re moving very very quickly in adding capability and adding functionality.”

This is description of pure C++, MSFT multi platform foundation made for next wave of Office Apps. Put this together with already brewing confusion about Xamarin vs MSFT, and you do not need a lot of spice for a very juicy gossip.

Yes here they/we/whoever are not talking common multiplatform runtime, that is true. But, I think Xamarin has lost. MSFT has decided to implement common multi-platform platform (sic) itself, vs buying Xamarin or working with Xamarin or some such long winded excersize. Microsoft solution is currently not a single monolithic executable providing a common runtime that is true. And significant. For me this means they have finally concluded that is not a best approach. Especially when needing and using native UI.

In essence now after next Office wave is shaping up publicly, it is clear MSFT does not need Xamarin. I do not think MSFT will be against Xamarin efforts, quite the contrary, but still Xamarin will not be the foundation of any MSFT made, cross platform code.

End of story? Not yet. The end of Xamarin story is detailed here. It is called “AirSpace”. The new Microsoft Cross Platform Architecture.

It is not entirely clear is this architecture implemented as a “tool chain” or a “platform”. I think this is combination of both.  The “thing” spills out common modules yes, but they are compiled in different binaries for different platforms.  (platforms are listed on the left).

As the UI parts are definitely different since native UI’s are used, it is even less clear (from this picture) what is this “AirSpace Frontend”. Probably some abstractions (and tools)  to ease up the multi-platform UI building.

But one (key) fact is certain here: Microsoft has left common run-time architecture behind.  Above is a “tool chain” and “common” platform. But for multi-platform software production. Not for providing common run-time.

In case you have not noticed, Office and other Microsoft flagship products have never been running on top of CLR. Or implemented using .NET, C# and a such.

This all, seems to me as an EOL (end of line) for Common Language Runtime too.  In any case, end of story for Xamarin, foster-child.

(For the continuation of this speculation please proceed here)

Architecture. A formal description of the system

Industries and Markets related to IT Windows, Microsoft and the rest 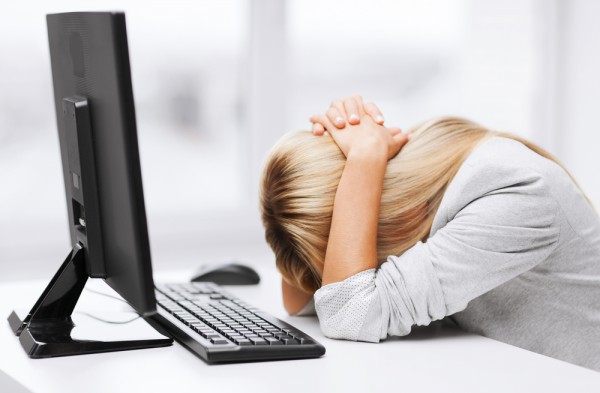 In all of my gullible-ity of one seasoned M£FT guinea pig, I assumed the UAC  issues have somehow been solved as WIN10 progressed through numerous updates. But no, it was not. Is there no end to this?

I am thinking hard, and …. no. I can’t find an excuse for M$FT Windows 10 decision makers. Yes, I have read good posts for grown ups on this issue, but still I am not able to think of an good reason for this kind of thinking. Can you?

I am doing my best not to get fed-up. But this bellow is a fundamental confusion. Not a strong delivery. Rant Reason Explanation (RRE): Windows App Store has no reason to be hidden from anyone NOT having Microsoft Account. Technically one needs to login with Microsoft Account for the purpose of App installing and arriving to her desired machine. But this has nothing to do with browsing through the shop. This is like asking for a possession of a valid credit card on the entrance doors, not at the till.

Thinking of which, this is standard practice for M$FT wherever you see the “FREE” sign above the entrance doors to any of the M$FT virtual kingdoms. Like Azure fore example. IT is all free, as long as you provide a valid credit card beforehand.

And the key point: This kind of fundamental solution and decision makers “thinking” that must have been done behind it, is now apparent, after the new OS is “delivered”.

One of the genuine Windows 10 setup screens

Windows 10 is simply not ready yet. That’s the bottom line.

Architecture. A formal description of the system Cloud Computing

The other day I stumbled upon one very good feedback on Azure feedback site. (unfortunately it is not moderated and is by now full of escort services offers in comments) END_OF_DOCUMENT_TOKEN_TO_BE_REPLACED